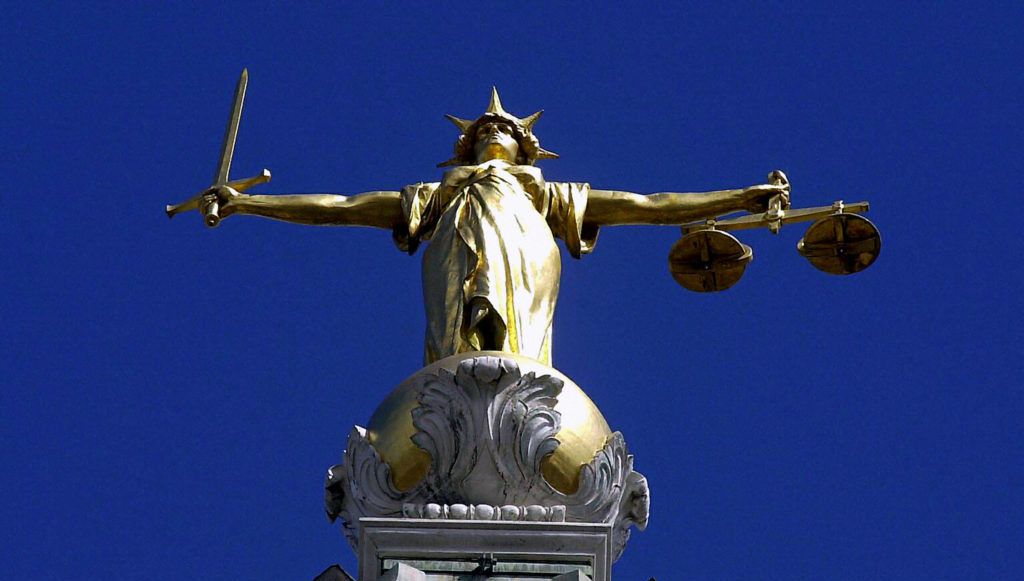 A “vulnerable” teenager, accused of threatening to kill two people in Limerick on four occasions, has been sent back to stand trial.

Last year, a judge at Limerick District Court barred identification of the accused. The woman’s lawyer claimed that her client had been the subject of “vile” reports in online media.

The woman (19) is accused of making four threats of death or serious harm to a woman and a man, on different dates in 2020.

She did not respond when indicted after being arrested by Gardaí in September 2020 and has remained in detention since then.

Gardaí had previously informed the court that they would make “vigorous objections” to the bail.

The woman’s lawyer, Michele Finan of Connolly Finan Fleming Solicitors in Dublin, told the court the accused wanted to “reserve his post on bail”.

She said her client was “very anxious” and told gardaí “she intended to harm herself”.

Ms Finan said it was a “very complex case” and that the accused would be “exceptionally vulnerable in prison”.

His trial date is due to be set for December 6 at Limerick Circuit Court.