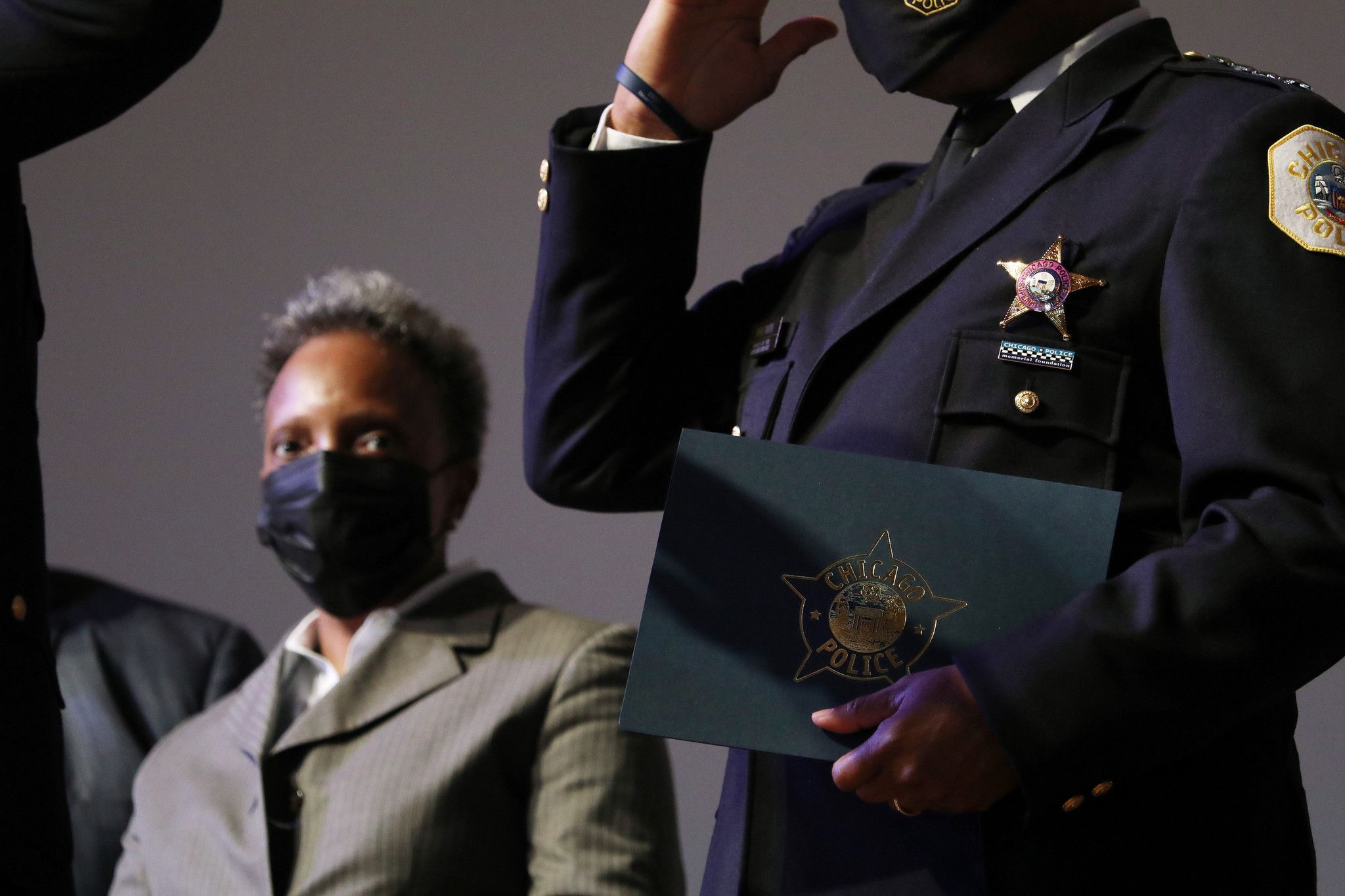 Ald. Nick Sposato, 38th, who signed the letter opposing Kersten’s nomination, said Lightfoot will have difficulty getting 26 aldermen to back the pick. “I just think the votes will be there not to support her,” Sposato said, noting some progressive aldermen want a civilian police oversight board to pick the COPA chief instead of the mayor.