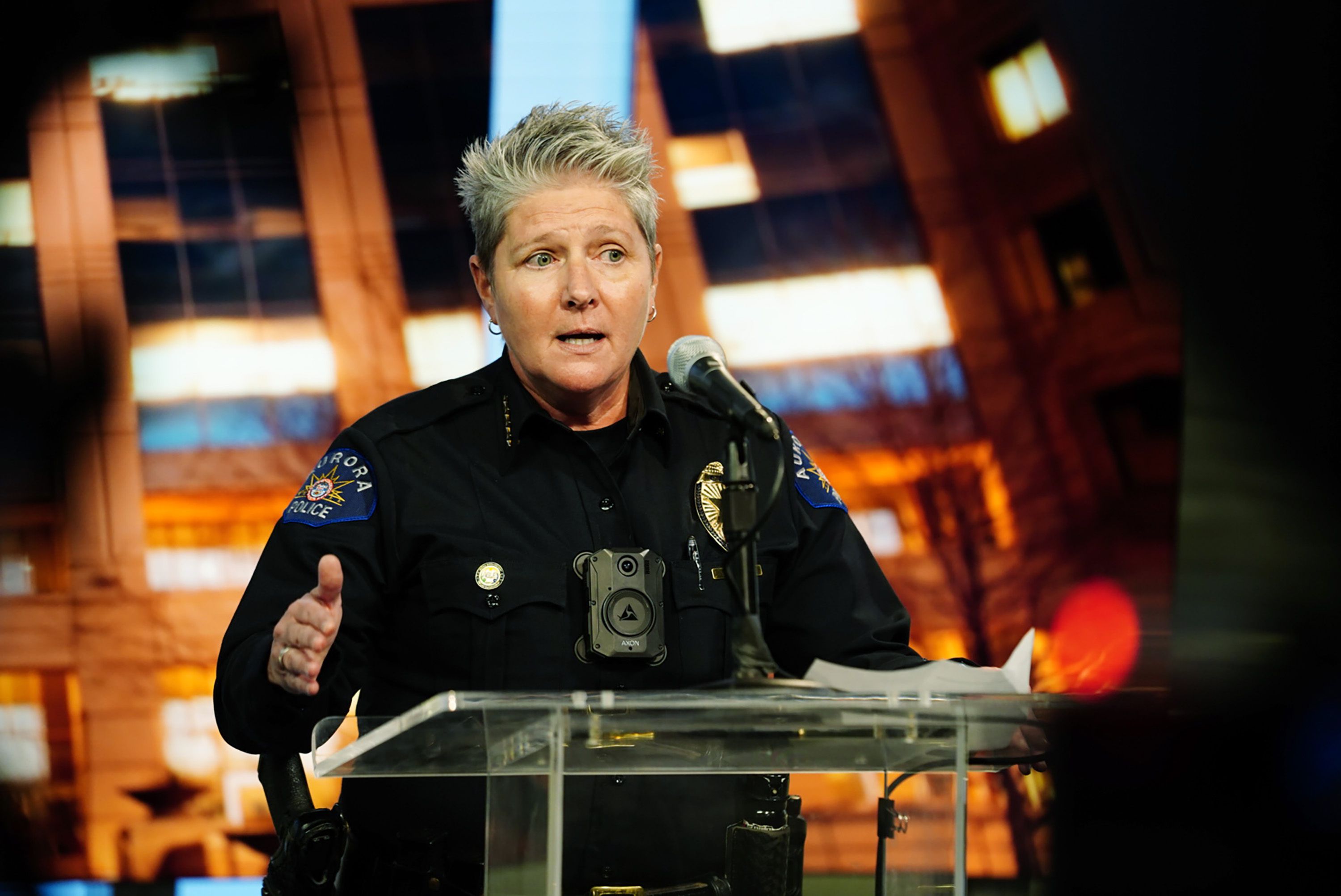 The plan, announced Tuesday by Colorado Attorney General Phil Weiser and Aurora’s city manager, police chief and fire chief, was reached in response to a civil rights investigation launched by Weiser amid outrage over the death of McClain, a Black man who was put into a chokehold by police and injected by paramedics with ketamine in 2019.